Hybrid cars are increasingly the target of theft, thanks to lightweight batteries that are easy to steal. 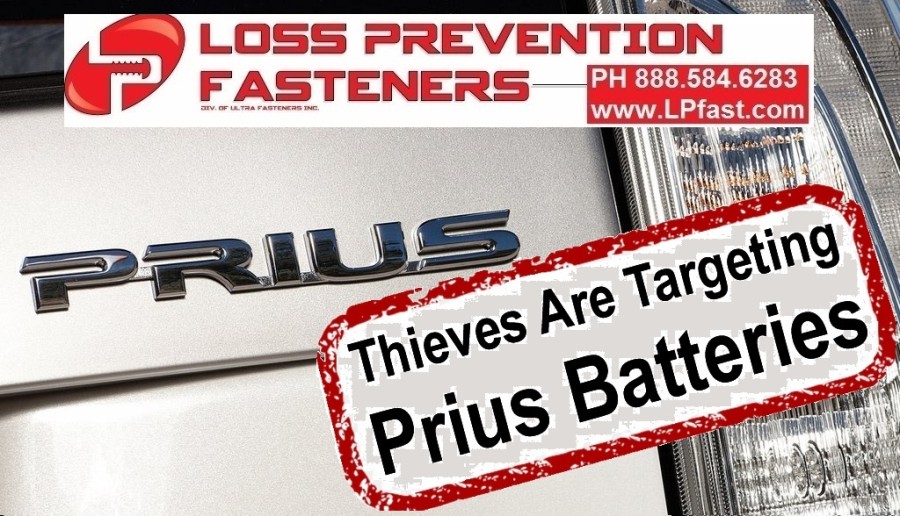 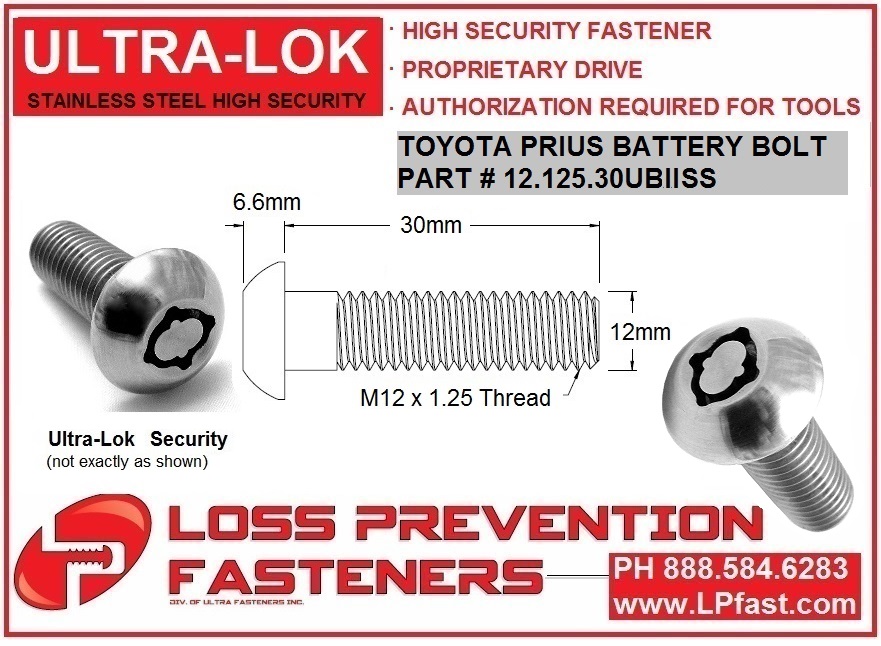 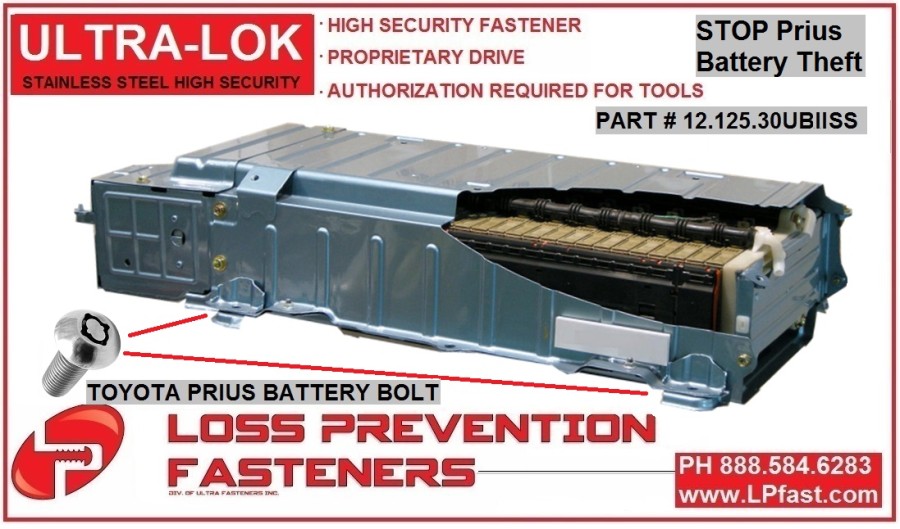 Though there’s a serious risk of electrocution, thieves have succeeded in quickly cutting cables attached to the 200-volt batteries, then removing them within about 20 minutes.

Unfortunately for Prius drivers, replacing a stolen battery can cost about $3,000—and once you account for the cost of other repairs, like replacing broken windows, the final bill could be as high as $10,000. Buying a used battery online might be cheaper, but then you can’t be sure of just how used it is (or whether it was come by honestly).

Despite the risks involved, what makes the theft relatively easy is portability: The battery in the Prius weighs only about 150 pounds. Compare that to the Tesla Model S battery, which weighs more than 1,000 pounds.

If you own a Prius or other hybrid vehicles replace the bolts fastening down your battery with High Security Ultra-Lok II proprietary anti-theft fasteners.